Welcome to my digital home.

Here you'll find some of my "random thoughts", a bit of information about myself, my blog, my life online and anything else that comes to my mind.

Do you want to know a bit more about me? 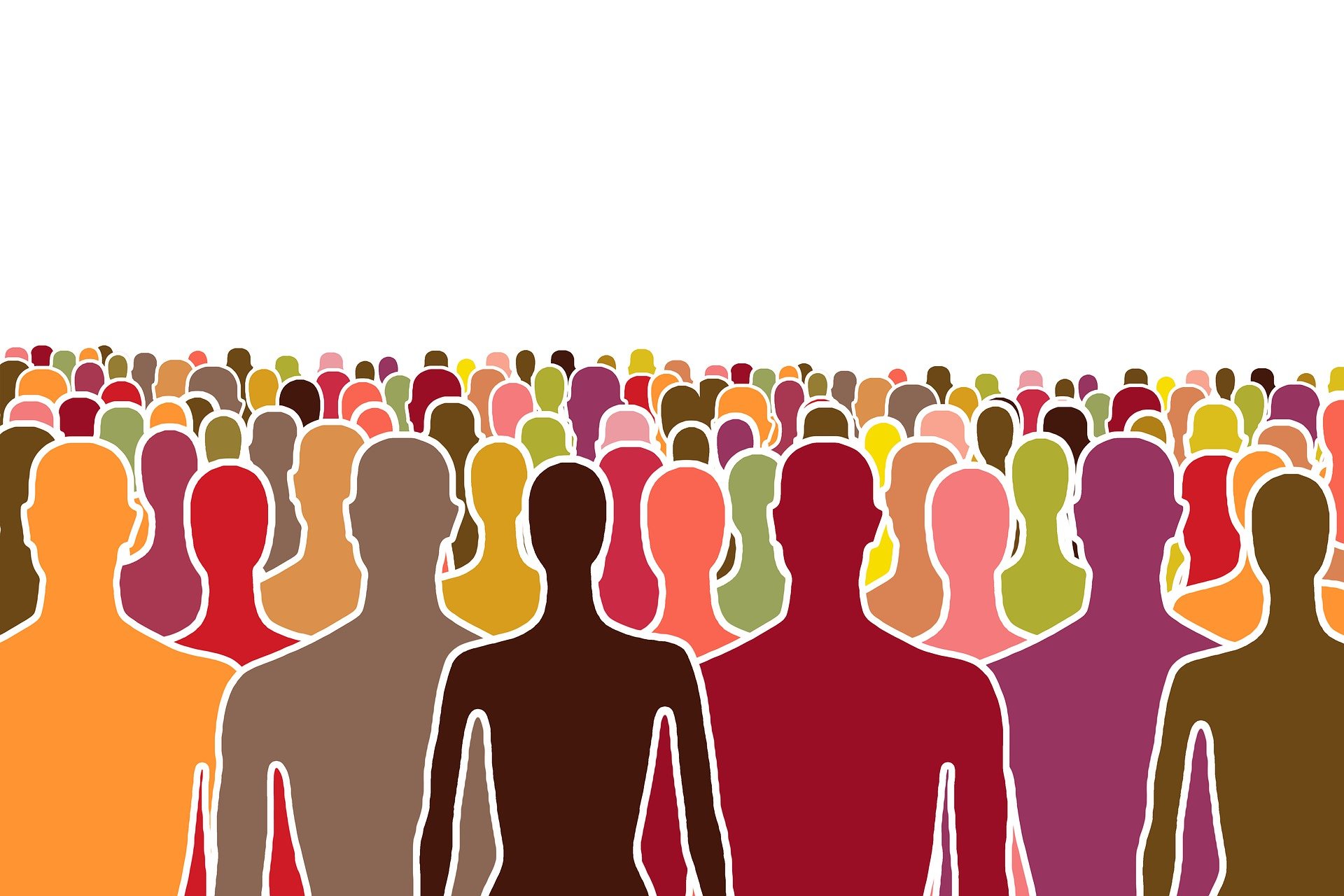 It’s been a while since I’ve wanted to start writing in this section of the blog, in English. While I usually write in Catalan (you can read my random thoughts here), I also wanted to start writing in English for different reasons. I want to improve my English writing skills, but I also want to have a tech focused blog where I can, potentially, reach out to more people.

And to start this new blog I wanted to focus on something that I’ve been thinking about for a while now, but it’s getting more and more important for me: Women in Technology (or should I better say “The lack of Women in Technology?).

Cognitive diversity, in general, is extremely important in all human groups. You get the opportunity to learn from people with other perspectives, to get your assumptions challenged and to come up with better ideas overall.

And to get that cognitive diversity, you need people with different backgrounds, ages, learning and working experiences, cultures… All of that helps any team to be better, because decisions will be taken based on more data points.

When I started working at Vistaprint, pretty much everyone was from a different country, with a different first language. That helped me learn how to work in diverse groups, with people that had different point of views. And the output of that was amazing: I deeply believe the best squad I’ve ever worked with was formed by four people from four different countries. Havana Club: Vincenzo, Heriberto, Vadym, thanks for teaching me so much 😘

Back when I was at University, I realized for the very first time how big of a gender biased my studies were. Before that, up until high school, we were almost 50-50 across my whole studies. And there was a balance on pretty much everything: people usually with higher rates, people failing, etc.

But as soon as I started at University, I realized how disproportional it was. Out of 700 students in the first year, I don’t think more than 20-30 were women. As we progressed, the ration probably improved… but only because the percentage of men abandoning was higher.

Back then, that wasn’t still an issue, except for the fact that we had to enroll to subjects in other degrees to have girls around. I know, you do stupid things when you’re 18.

I’ve been surrounded by women all my life: my friends at school/high-school/university have been, in majority, women. And for quite a long time, my best friends have been women as well. And, most importantly, Belén (my sister), who has always been extremely important for me.

When I started to think about diversity

My sister has been getting more and more into feminism, and I’ve been learning a ton from her. She has even opened a YouTube Channel, where she talks about common issues women face and how the society (that is, we, men) react/behave on those. She got involved in local politics, where she has led both the Equality and Tech areas in my hometown for a bit more than a year.

At work, I’ve also worked with several people I admire. I’ll start with Eugenia, who I’ve been working with almost since I started at Vistaprint. She is, with no doubt, the best Product Owner I’ve ever worked with. Seriously, she’s AMAZING. And I wouldn’t doubt a single minute to work again with her if I could, regardless the role I played on that team.

And the other example is Dee, my current manager. Dee is leading the Merchandising Technology tribe, a +40 (mostly white male) tech team. And she has been extremely inspiring as a leader for me, on things I actually suck should improve at: empowering people, delegating to others and building trust by showing vulnerability. Here you can read an interview where she (and Indira, a lead software engineer on my team) talk about the exciting work we’re doing at Vistaprint currently.

Working so closely with such inspiring people, who always bring different ways of seeing problems, and come up with different (and usually better) solutions, have made me become more and more aware of how big of a problem is the lack of gender diversity.

What to do next?

I’ve been mainly talking about the problem itself, and how I ended up worrying about it. And the main reason is I don’t really know how to tackle it.

I’m committed to learn more about the problem, and do my best to improve the status quo. But I’m not sure about which next steps could actually make a difference.

In any case, there’s something I’m sure about: awareness is the first step. Talking about the problem and making sure my colleagues are on the same page also seems like a good start.

Next, making sure I do my best to give equal growth opportunities to my team members, regardless of my biases. And for those of you haven’t heard about unconscious bias, I strongly recommend looking at the video below. I heard unconscious bias for the first time in this video, and I got much more aware of my biases after watching it.

For those of you who read the whole post, I want to thank you.

I’d also love to get your comments, and your opinion about it. How can we make our industry, and the world, a little better?

0 comentaris a «(Lack of) Women in Tech, a diversity problem»